Did you know that all of our Festival Directors are also music teachers?

~ Taught Band and Orchestra - Elementary through High School for 13 years

~ Has a B.S. and M.A. in Music Education, and an M.Ed. in Administration

~ Has a B.S. in Music Education

~ Rendered TAPS at the American Cemetery in Hamm, Luxembourg and at US Veteran Funeral Services

~ Has a Bachelor in Music Marketing 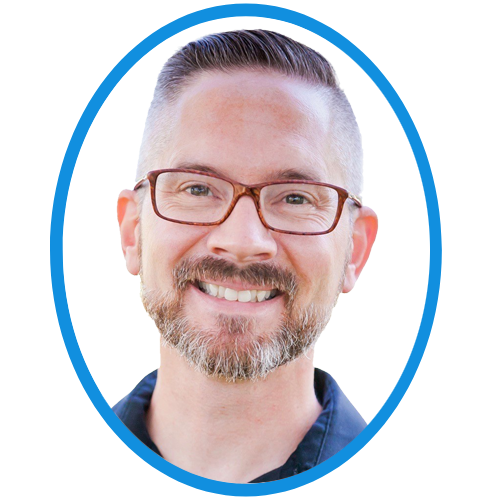 ~ 30 years as a professional musician and college educator